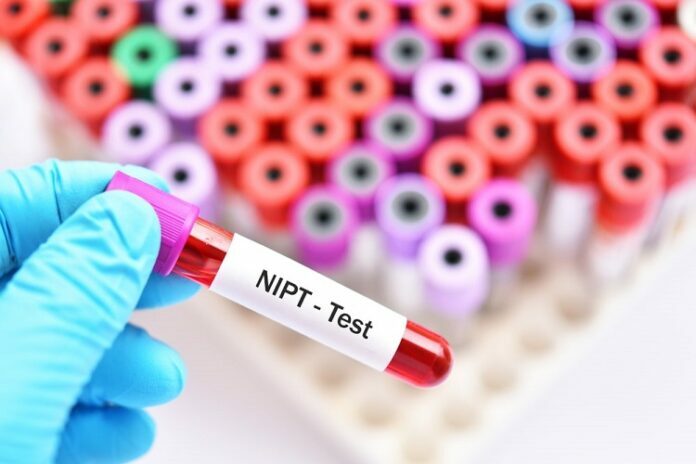 Noninvasive prenatal testing (NIPT) is a newer option for prenatal screening. NIPT uses a blood test to screen for Down syndrome, trisomy 18, and other genetic disorders. This type of screening does not require the amniocentesis procedure or the risk of miscarriage that comes with it.

Non-invasive prenatal testing scans (NIPT) is a screening test that provides more information about your baby’s DNA than the standard blood test. It can be used as early as 10 weeks into a pregnancy. The information in these tests can help you and your doctor decide if an amniocentesis or CVS test is necessary.

NIPT screens for all the same abnormalities as CVS, but without any risks to the fetus. It can be done as early as 10 weeks into pregnancy using a simple blood draw from the mother.

Non-invasive prenatal testing is performed earlier in pregnancy than other tests. The advantages of NIPT over traditional chorionic villus sampling (CVS) are:

Tests for chromosomal defects, such as Down syndrome, can be performed from 10 weeks onwards. These tests do not involve any invasive procedures and are carried out on samples of the mother’s blood or urine.

The most common prenatal test is known as an “amniocentesis”. This is done after 15 weeks of pregnancy and involves taking a sample of amniotic fluid, which surrounds the baby in the womb, and examining it for abnormalities.

A newer non-invasive prenatal test (NIPT) is also available to screen for Down syndrome and one or two other chromosomal conditions. It is done from 10 weeks’ gestation and involves taking a blood sample from the mother.

Non-invasive prenatal testing has become increasingly popular in recent years because it does not carry any risk for the mother or baby and because it detects more than 95% of Down syndrome cases.

If you are looking to get a non-invasive prenatal test done in UK, you can visit one of our clinics or book an appointment online at Ultrasound Plus.