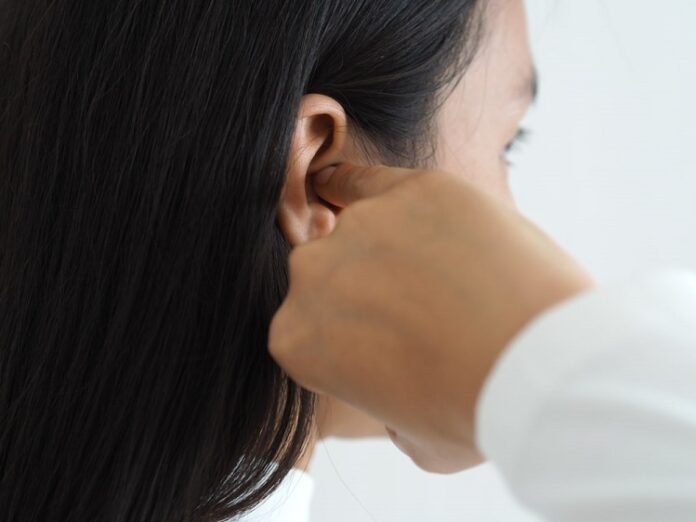 Ear blockage treatment is a type of medical treatment that is used to treat the condition when there is a blockage in the ear. This medical condition is quite common among people, especially those who are exposed to noise pollution more than others.

Ear blockage: Ear blockage refers to a feeling of fullness or pressure in the ear. This sensation may occur with or without pain, hearing loss, ringing in the ear, or dizziness.

Ear blockage occurs when something prevents the sound waves from passing through the ear canal properly. The most common cause is something blocking the ear canal, which can be painful and potentially dangerous if not treated promptly.

Blockage in the outer ear is usually caused by a build-up of wax or an object stuck in the ear canal.

Blockage in the middle ear is often due to an infection.

Inner ear blockage can result from damage to the eardrum, a viral infection (labyrinthitis), or a buildup of fluid (otitis media).

Earwax blockage can be treated with an over-the-counter medicine called carbamide peroxide, which is available as a liquid, drop or spray. You can use this product daily until the blockage is gone. Another option is to use ceruminolytic agents, such as triethanolamine polypeptide oleate condensate, that soften the wax and help it drain out of your ear canal. Ceruminolytic agents generally are used once a day for up to four days.

If an earwax blockage doesn’t improve within a few days of treatment, or you have ear pain or fever, you should see your doctor. These symptoms can be signs of another condition that requires medical treatment.

Don’t try to remove earwax if you can feel it pressing on your eardrum. Earwax usually falls out on its own.

Don’t stick things in your ear canal to remove wax or clean your ears. This can push the wax farther into your ear and make the problem worse.

Wax in the ear is quite common and usually does not cause any problems. However, sometimes too much wax builds up and blocks the ear. Earwax blockage may be removed by a health care professional or an individual, depending on the severity of the blockage.

Earwax blockage occurs when earwax (cerumen) accumulates in your ear or becomes too hard to wash away naturally. This can cause decreased hearing and discomfort in your ear, especially if you wear hearing aids.

Symptoms of an earwax blockage may include:

Decreased hearing in the affected ear

Feeling of fullness in the affected ear

Ringing or noises in the ear (tinnitus)